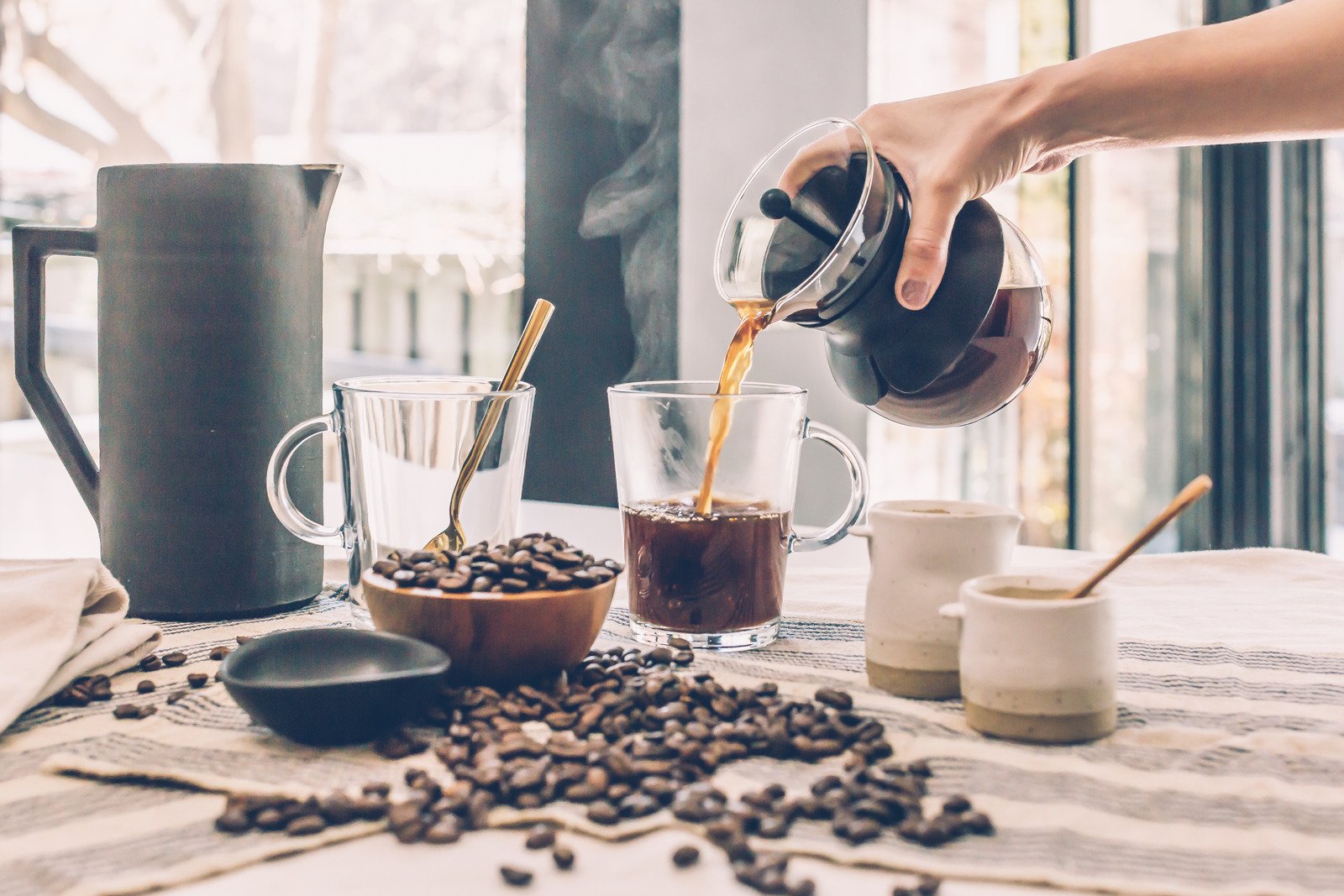 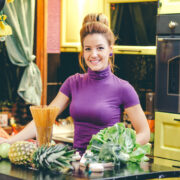 Charlotte is a certified nutritionist and a nurse with great…

Get Ready for Your Next Handball Match

Coffee is one of the most popular beverages in the world today. Have you ever wondered why? It is because of the presence of caffeine which acts as a stimulant for the body. Whether it is to start a day or go to the gym, the presence of caffeine in coffee increases neurotransmitters in our body which leads to enhanced performance. Caffeine offers various benefits provided we restrain caution on the amount we consume. Let’s have a look at some of these advantages.

Overall, caffeine has a lot of benefits which when consumed adequately enhances body metabolism rate, burns fat and also reduces risks of various health issues. Excess of caffeine can adversely affect you and cause increased stress. It also subdues the sleep regulators which explains the alertness but too much of it can lead to insomnia and increased anxiety levels.

Can Coffee Improve Your Health – by DoctorOz

Get notified about exclusive offers every week!

Charlotte is a certified nutritionist and a nurse with great experience in the health and fitness industry. Charlotte takes pride in sharing her knowledge and skills to provide her audience with all the information needed to help them reach their goals. Charlotte believes that life is a balance of healthy food and naughty moments.

How To Choose The Best Sports Bra For Busty Girls

How To Avoid Muscle Loss As You Age?

Get notified about exclusive offers every week!